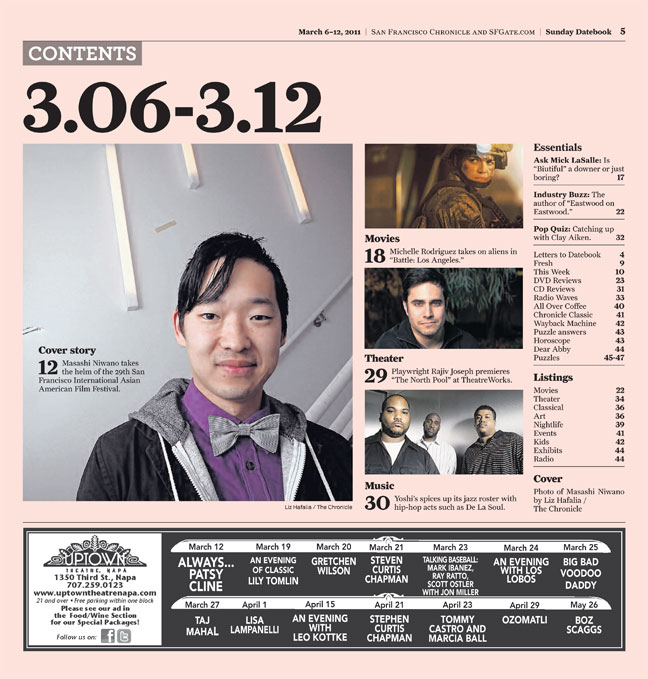 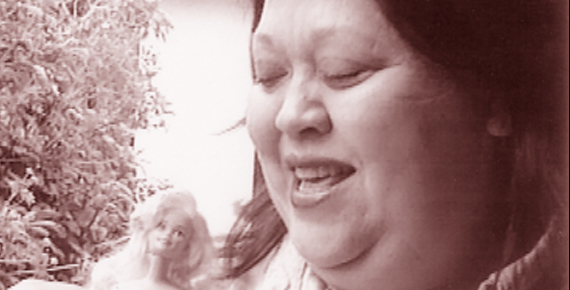 “I wait for the day that television replicates my life. I feel like it will.” Ten years ago, comedian Amy Hill made this prediction in Anna Kang’s documentary NOT BLACK OR WHITE, which profiled three Asian American women working in the entertainment industry. Since then, Amy Hill as well as cartoonist Lela Lee and actress Ming-Na have continued to negotiate their roles in an industry which has not yet reached the full diversity of Amy Hill’s dream, although it may be getting closer.

The concerns and issues raised by NOT BLACK OR WHITE have remained relevant today: the pigeonholing of female Asian roles, the burden of model representation, and the difficulty of maintaining an authentic artistic voice. As Lela Lee, the creator of Angry Little Asian Girl, put it, “I don’t want to be a role model, and I don’t want to be representative, and I don’t want to be a spokesperson. I just want to do my stuff.” This year Lee published her fifth book in the Angry Little Girls series; she is currently producing a weekly strip on her website angrylittlegirls.com. Similarly, Amy Hill and Ming-Na have appeared in film and television roles that are far removed from the exotic/erotic images they grew up with. Hill has played everything from psychics (Curb Your Enthusiasm, Six Feet Under) to doctors (General Hospital, Boston Legal), and most recently a character in the animated series The Goode Family. For her part, Ming-Na had already finished her five-year run as the first Asian American leading role on ER by the time Sandra Oh began appearing in Grey’s Anatomy. Since her starring role in Mulan, Ming-Na has branched out into the genres of comedy (Two and a Half Men), horror (Prom Night), and science fiction (Stargate Universe).