Forty years after the murder of Vincent Chin and the subsequent miscarriage of justice ignited the modern Asian American Civil Rights Movement, the Center for Asian American Media (CAAM) is part of a coalition of national and local groups planning a four-day commemoration in Detroit.

The Vincent Chin 40th Remembrance & Rededication, which is planned amid a climate of anti-Asian hate and violence that harks back to 1982, will take place June 16-19, 2022, and features a national conversation on democracy, racial justice and Asian American and will launch the Vincent Chin 40th Commemorative Film Series in partnership with Freep Film Festival, with a special screening of the acclaimed, Academy Award-nominated ﬁlm, Who Killed Vincent Chin? The commemoration also includes a ﬁrst-time Midwest convening of Asian American documentary ﬁlmmakers; community dialogues; cultural performances; and a motorcade to the graves of Vincent Chin and his parents for a remembrance ceremony.

“The horriﬁc beating death of Vincent Chin in 1982 on the eve of his bachelor party led to a landmark civil rights movement led by Asian Americans,” said Helen Zia, executor of the Vincent and Lily Chin Estate and a co-founder of American Citizens for Justice (ACJ), which formed in 1983 to seek justice for Vincent Chin. “The present-day wave of anti-Asian hate violence has rekindled awareness of Vincent’s legacy. Our hope is that these events will engage present and future generations in the commitment to social justice and the ﬁght against racism and hate.”

The oﬃcial Vincent Chin 40th Remembrance and Rededication events are being organized by the Planning Committee that includes the Vincent and Lily Chin Estate; ACJ; the Center for Asian American Media (CAAM); the City of Detroit Oﬃce of Arts, Culture, and Entrepreneurship (ACE); and Detroit Public Television (DPTV). The Kresge Foundation is the presenting sponsor for the landmark events.

“Detroit has been a major locus of the long-road struggle for a just America for all,” said Wendy Lewis Jackson, Managing Director of Kresge’s Detroit Program. “The Kresge Foundation is honored to support this milestone of the Asian American Civil Rights movement in the aftermath of Vincent Chin’s murder. We look forward to public education, essential conversations and rededication to our collective stand against hate and violence.”

Former U.S. Secretary of Transportation Norman Y. Mineta and leading global advocate for women’s rights, Irene Natividad, will serve as honorary co-chairs of the four-day commemoration, which the Planning Committee hopes will join allies across the country with Detroiters to stand against hate.

“Our movement is committed to equal justice for all and a stand against racism and discrimination of any kind,” said civil rights attorney Jim Shimoura, chair of the Vincent Chin 40th Planning Committee and co-founder of ACJ.

“These events are about remembrance and rededication of a hate crime that deﬁned our civil rights movement,” added Roland Hwang, president and co-founder of ACJ, and a member of the Planning Committee.

The commemoration is designed to bring together original organizers and activists from the Vincent Chin movement and today’s racial and social justice leaders. Programming will examine the impact of Vincent Chin’s murder on America as well as celebrate the deep roots of Asian Americans in Detroit through arts, culture, and a history tour. Additionally, the committee will produce and distribute a teaching toolkit and discussion guide about why Vincent Chin’s legacy and the subsequent civil rights movement matter today. Read on to learn more about the key events…

Hosted by CAAM, the first ever Midwest Asian American Documentary Filmmakers Convening will bring together creatives and leaders from the field to discuss strategic collaborations and opportunities for filmmaking, media arts organizations, and Asian American documentary filmmakers. This event is by invitation only.

The Commemorative Film Series will include special screenings of two important documentaries that honor the legacy of Vincent and Lily Chin. The first is an iconic documentary that has influenced generations of filmmakers, and the second gives voice to new generations fighting for a more just America. Bad Axe by David Siev will screen will screen on June 16th followed by a Q&A with CAAM Festival and Exhibitions Director Thuy Tran, and the recently restored Academy Award-nominated Who Killed Vincent Chin? by Christine Choy and Renee Tajima-Pena on June 17th.

National conversation about American democracy, racial justice and Asian Americans. This will be a keystone event of four days Remembrance and Rededication to Justice, a thoughtful exchange with three conversants, moderated by Amna Nawaz of PBS NewsHour. Featuring authors Min Jin Lee, Michael Eric Dyson, and Helen Zia, with an introduction by Lonnie G. Bunch III. We seek a deeper exchange between thought leaders on the prospects of bringing disparate communities together by breaking down barriers that keep communities apart.

An Evening of Asian American Arts, Music and Joy

Two historic panel discussions – one that reunites original Vincent Chin activists and one that brings together emerging leaders – will examine where the modern Asian civil rights movement started and where it is going. (Richard Lui, recorded)

Interfaith leaders and a family member of Vincent Chin will offer prayers and reflections on the legacy of Vincent Chin and the solidarity against hate and in the quest for justice for all. At graveside, the U.S. flag that draped the casket of Chin’s father, a veteran of World War II, will be unfurled. 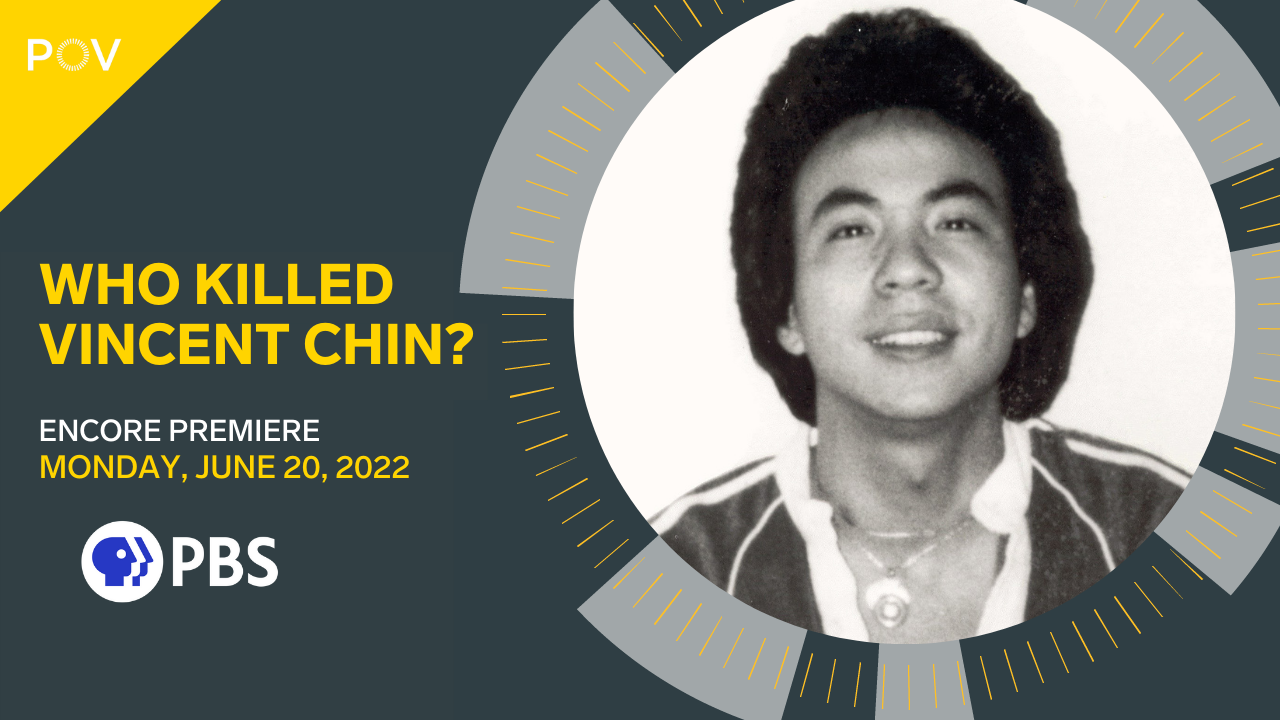 For a schedule of events, sponsorship, and partnership opportunities, and for more information about Vincent Chin and his legacy, visit VincentChin.org.