Celebrate Black History Month by watching documentaries from our public media partners, PBS and World Channel, all month long, with a lineup of new films and rebroadcasts of the best of. Check local listings.

The more than 40 films broadcasting and streaming online include:

Winnie paints a complex portrait of Winnie Mandela: the woman, the paradox, both exalted and villainized in the eyes of history.

The Black Panthers: Vanguard of the Revolution / Directed by Stanley Nelson

The first feature-length documentary to shed light on the Black Panther Party — and all its reviled, adored, misunderstood, and mythologized history. 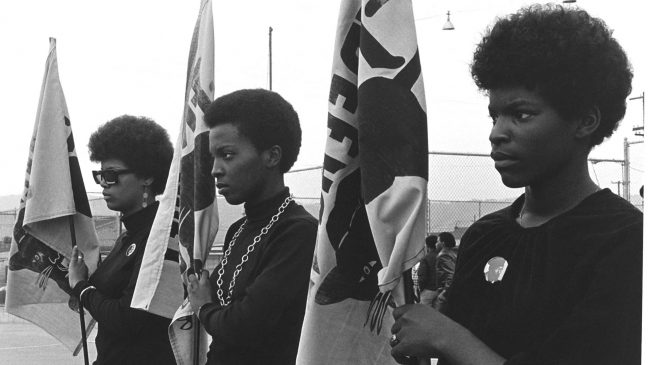 Two decades after the album’s critically acclaimed release, Nas teamed up with the National Symphony Orchestra at the Kennedy Center in Washington, DC, to stage a symphonic rendition of “Illmatic,” one of the most revered albums in hip-hop history. 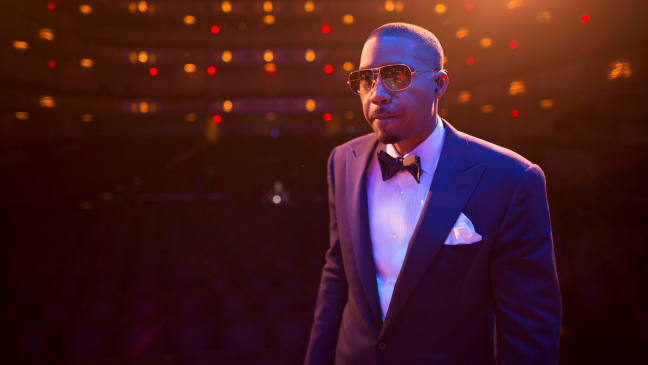 Explore the inner life and works of the activist, playwright and author of A Raisin in the Sun, Lorraine Hansberry. Narrated by actress LaTanya Richardson Jackson and featuring the voice of Tony Award-winning actress Anika Noni Rose as Hansberry. 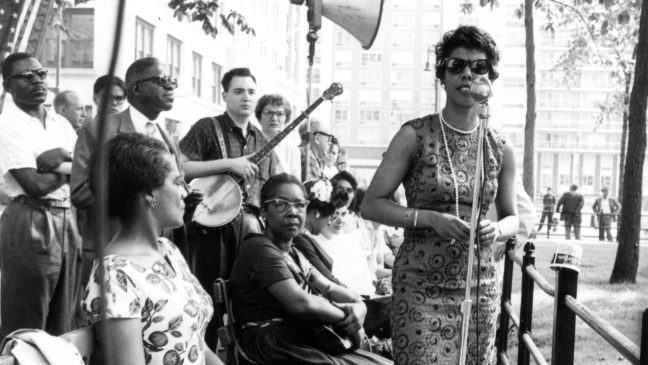 The rich history of America’s Historically Black Colleges and Universities (HBCUs) began before the end of slavery, flourished in the 20th century, and profoundly influenced the course of the nation for over 150 years — yet remains largely unknown. With Tell Them We Are Rising: The Story of Black Colleges and Universities, the latest documentary from Stanley Nelson (Black Panthers, Freedom Riders) and Marco Williams, the powerful story of the rise, influence, and evolution of HBCUs comes to life.

Explore the story of two men who created the first black-owned record label in Florida. 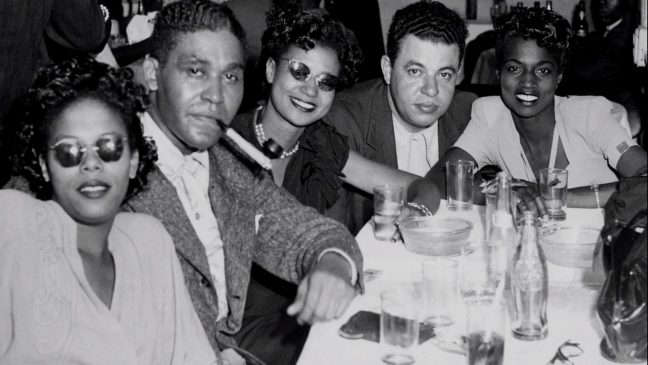 The personal is political. “BaddDDD Sonia Sanchez” is a portrait of the artist, revealing her uncompromising life as she raised her voice in the name of black culture, civil rights, women’s liberation, and world peace. The film captures Sanchez’s commitment to cultural specificity while connecting history and humanities to the mainstream. 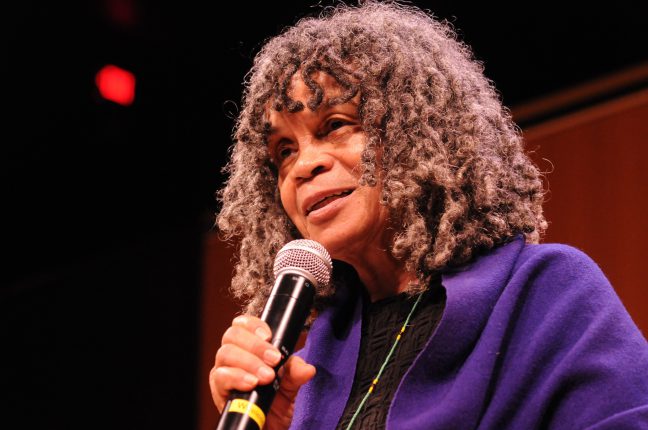