Catch these festival favorites on Comcast this July! These films are available throughout the month of July, brought to you by CAAM — just go to Comcast On Demand: multicultural/Asia/Cinema Asian America/New Releases. You can also search for the films on On Demand by their titles.

Born With It directed by Emmanuel Osei-Kuffour, Jr. 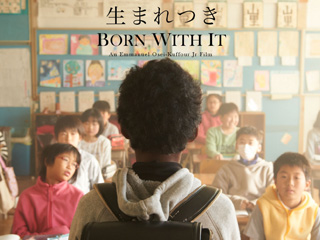 BORN WITH IT tells the story of a young boy who tries to prove to his new peers that there is much more to him than his skin tone. 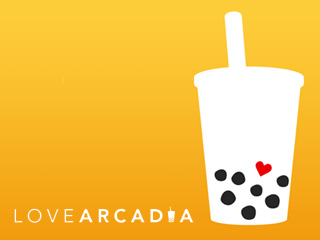 When his family’s tea shop faces displacement by an alluring real estate mogul, Jake (Anthony Ma) must confront his fear of change. LOVE ARCADIA tells a coming-of-age story — by way of boba straw — that explores the lessons of holding on, letting go and loving with what you got. 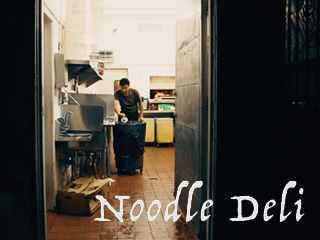 In a small restaurant of Temple City, CA, a man’s long and arduous journey in America leads him to fulfill his dreams, as humble and satisfying as a bowl of lovingly made noodles. 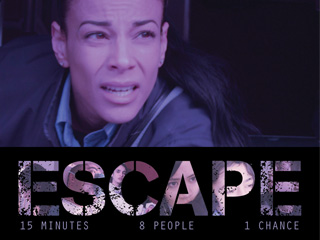 Two paramedics are on standby for an illegal immigrant police raid. Tense and uneasy, they find themselves at odds choosing between following orders and risking their freedom and livelihoods to help keep a family together.

The Trip directed by Grace Wang 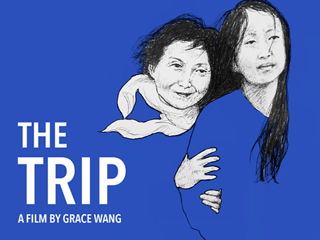 A mother and daughter go on a weekend trip to a small town in the country. At a mystical and beautiful beach, they share a moment that catches both of them by surprise.