CAAM is proud to support the contributions and stories of the LGBTQ community at Frameline39: the San Francisco International LGBTQ Film Festival, June 18-28, 2015 in San Francisco, Berkeley, and Oakland. Frameline39 is presented by Frameline and is the world’s oldest and largest showcase for lesbian, gay, bisexual, transgender, and queer cinema. CAAM is thrilled to again partner with Frameline to co-present: Margarita, with a Straw, Baby Steps, Finding Phong, How to Win at Checkers (Every Time), and Visible Silence.  We hope you will join us at these films and the other programs in this year’s festival to celebrate and experience the best in queer cinema. Visit the Frameline website for more information and to buy tickets. 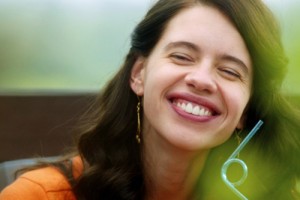 From the Frameline website: “For her second film, Delhi-based director Shonali Bose was inspired by her cousin Malini, a super-achiever with cerebral palsy. When asked what she wanted for her 40th birthday, Malini said she wanted to have sex. This was a revelation for Bose, who went on to write the story of Laila, a talented composer-songwriter who views her cerebral palsy as a minor hurdle to overcome as she strives to fulfill all the typical desires of an ambitious and spirited young woman.”

CAAM presented Margarita, with a Straw at CAAMFest 2015 as our Centerpiece Presentation. Visit Ozy.com to read Sanjena Sathian’s profile of Shonali Bose, Bringing a Lesbian Love Story to India. 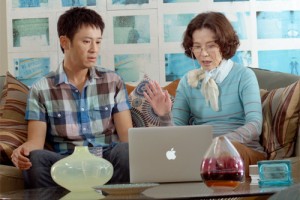 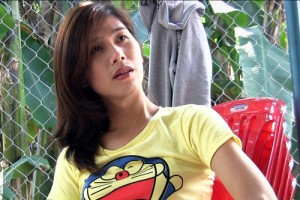 From the Frameline website: “Part intimate video diary and part traditional documentary, Finding Phong spans more than a year in the life of Phong, a twentysomething transwoman from a small village in Vietnam. Phong is living and studying Vietnam’s capital, Hanoi, as she begins her transition. After she returns to her home from an initial trip to Thailand (as gender confirmation surgery has only recently become available in Vietnam) and begins taking hormones, Phong slowly comes out of her shell.” 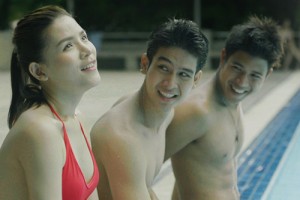 From the Frameline website: “Each year in Thailand, all 21-year-old males must appear for the draft lottery at their local Buddhist temple—where drawing red means military service and drawing black means being excused. As his own draft day approaches, Oat looks back on the time he did all in his power to keep his beloved older brother Ek close to home and out of the service. Hoping that love and luck will be enough, the 11-year-old Oat unwittingly sets in motion events that lay bare the limited options facing Thailand’s working poor.” 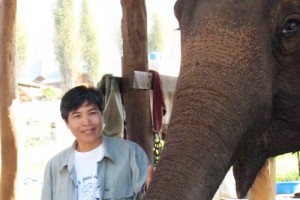 From the Frameline website: “A more traditionally feminine woman who prefers the company of toms is a “dee” and also considered abnormal. Award-winning filmmaker Ruth Gumnit (Don’t Fence Me In: Major Mary and the Karen Refugees from Burma, Frameline29), collaborating with a bi-national team, takes a delicate but probing look at Thai women in such relationships as they must decide whether to regain society’s approval by marrying a man and bearing children or risk their careers, family support, and societal reputation for life and love with another woman.”

This program will be preceded by the short films:

“Dao’s gallivanting ways come to a halt when her romantic and family lives collide in this intimate film about love and loss.”

“Protests, potlucks, and three-ways are just the “tip of the rice bowl” for five Asian American lesbians recounting their adventures in sex, love, and queer activism in the San Francisco Bay Area since the 1980s.”