Read Chapter Two of CAAM & AT&T's storytelling campaign, #StoriestoLight, and learn how you can join in the conversation.

CAAM has partnered with AT&T to bring #StoriestoLight, a community storytelling campaign highlighting the diverse perspectives and experiences that comprise the APA community. From May and into August, continue to view and experience the rich collage of APA voices and images here with a new chapter every two weeks.

HOW TO GET INVOLVED

What makes you APA? What makes you proud to be APA? Tell us about a moment when you recall seeing your experiences or image reflected in a work of media (book, radio, film, and/or website)? Do you have an Asian American role model? If so, who?

Make sure you use hashtags #StoriestoLight and #Spon. Photos and videos shared through #StoriestoLight #Spon will be entered for a chance to win the Grand Prize Package with 2 All-Access Passes to CAAMFest San Jose in September, including tickets to Opening Night Film and Gala, all film screenings and programs, a VIP meet-and-greet with the Opening Night Filmmaker and a $250 cash prize.

Starting this Friday, May 15th, visit CAAMedia.mobi on your mobile device to view official rules and regulations, check out new posted photos and videos, plus stay up-to-date on APA Heritage Month events and film screenings.

Chapter Two’s collection highlights the Asian American role models that have inspired these chefs, actors and even the little ones. 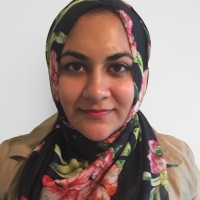 “One of my Asian American role models is Kshama Sawant. She is an Indian American woman who was recently elected to Seattle’s City Council. Her election was monumental in that she ran third party and won with a really strong coalition of progressives backing her. Since assuming office she has remained unapologetic and true to her commitment to fighting for the working class. She spearheaded the successful campaign for a $15 minimum wage, and has been unwavering in her advocacy for social justice issues in Seattle. As a South Asian American and a Muslim, I don’t often feel seen or heard by the political system in the United States. To see a South Asian immigrant woman in a prominent position of leadership, advocating for issues I care about, and shattering the notion of Asians as a “model minority”, makes me feel hopeful and inspired.” 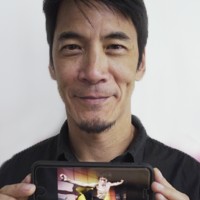 “My first real connection with an Asian character on TV was Bruce Lee in “The Green Hornet”. He was bad ass then, but I really began to worship him after seeing “Enter the Dragon”. I started working out and really thought I was Bruce Lee, but in reality, not even close. Delusion is bliss.” 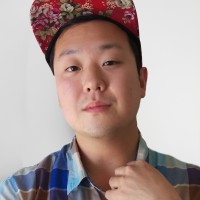 “My Asian American role model, is Danny Bowien. I don’t really talk to him much any more, but I think he still knows I look up to him. When I first moved to San Francisco, it was when he was still working at Slow Club/Serpentine. I met him, and instantly saw him as an older brother figure. He was transitioning out, and heading over to Bar Tartine. Everyone knew he was super talented, but he went over and just was a line cook; he just wanted to learn. I remember him talking about drying black olives over night, to then crumble over salads. I thought it was insane.

Anyway, we’re both adopted and from the midwest. I feel like I’ve walked a similar path as him. I don’t want to be a huge persona in the food world; I just want to have a big enough voice, to be able to help other adoptees.” 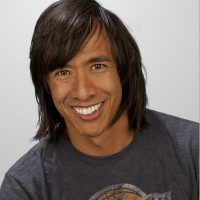 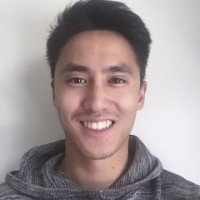 “My Asian American role model is Randall Park. For many reasons but I’ll just give you three. One, his body of work as an actor is phenomenal and he’s only getting started. Two, he’s passionate about our cause and has pushed us out there with countless collaborations. And three, at the end of the day, he’s just a nice guy who isn’t afraid of being himself. WE NEED MORE PEOPLE LIKE THIS! GO RANDALL!” 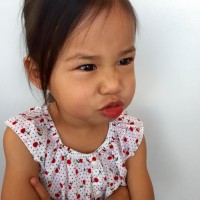