Four decades after the end of the Vietnam War, some of the children of refugees have returned to Vietnam in order to pursue their passions in an emerging entertainment industry. A series by Bao Nguyen.

When the city of Saigon fell in April of 1975, many Vietnamese refugees would leave their homes in search for a better future aboard. Four decades later, some of the children of these refugees have returned to Vietnam in order to pursue their passions in an emerging entertainment industry. Navigating through complex identities and generational histories, these are their stories, their Employed Identity. The series is directed by Bao Nguyen and supported by CAAM with funding provided by the Corporation for Public Broadcasting.

Click on the pictures or link below to watch the short videos on PBS: 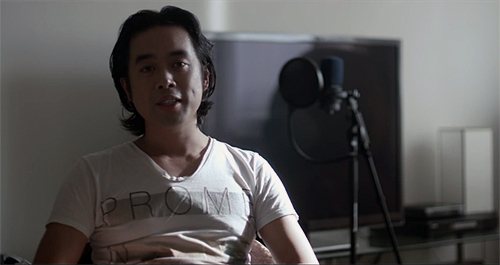 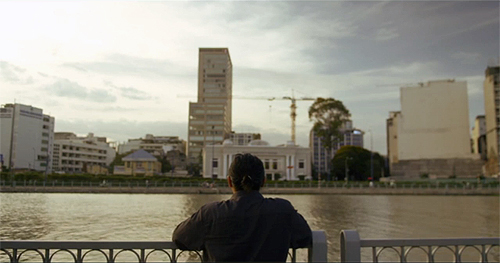 Director Ham Tran shows why Vietnam is one of the fastest growing film markets in Asia. 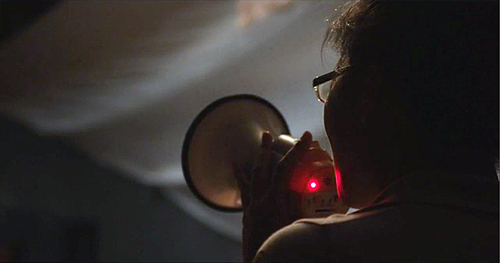 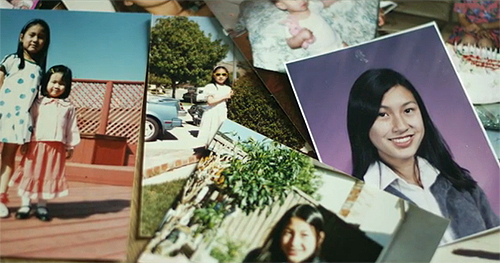 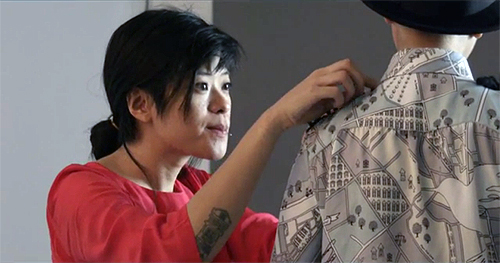