Get caught up with the latest Asian American indie films! In November, Cinema Asian American (from XFINITY ON DEMAND) is offering a slate of must-see films for the November 2013 lineup. Here are 5 for starters! 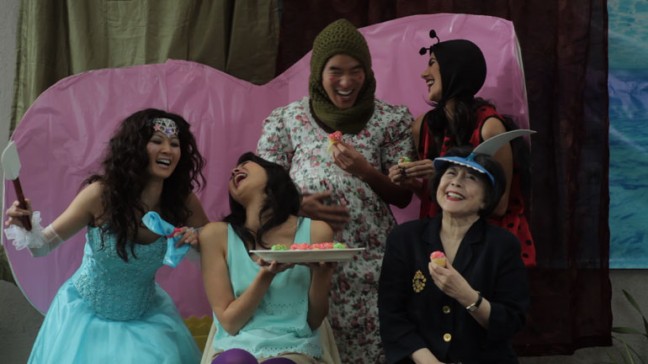 After premiering at Sundance and playing at Opening Night for CAAMFest in March, the Linsanity fever is still going strong with a theatrical run, and is now available on Cinema Asian America! Filmmaker Evan Leong gives you courtside seats to Lin’s rise with home movies and jaw-dropping footage which capture the energy and hysteria that swept up this Palo Alto baller—and the world. [Watch trailer] 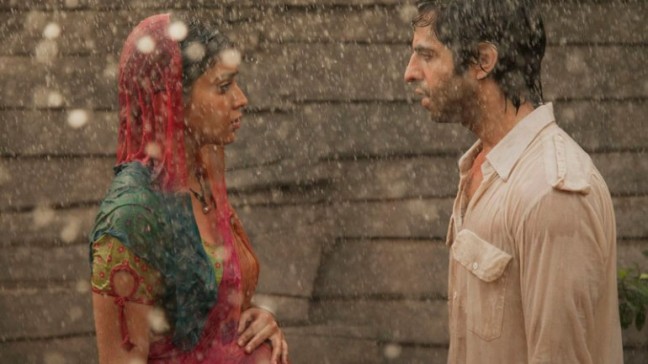 4. Punching at the Sun 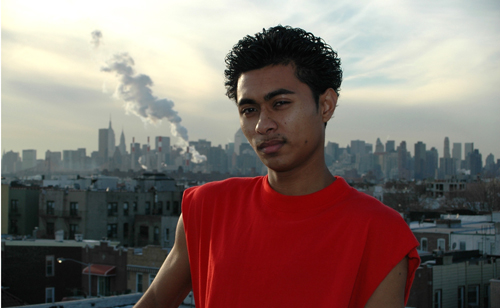 In the aftermath of 9/11 and his brother’s murder, a South Asian teen living in Queens struggles to find his way between rage and redemption. Directed by Tanuj Chopra, “Punching at the Sun” was an official selection at Sundance and Tribeca Film Festival, and the winner of the best Narrative film in the 2006 SF Int’l Asian American Film Festival. [Watch trailer] 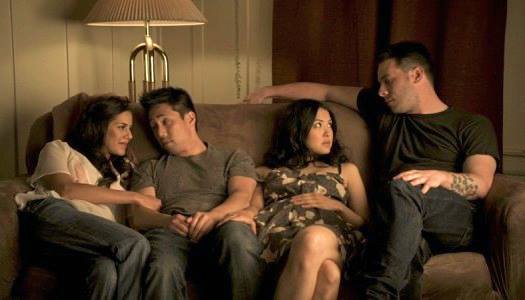 Luke (Parry Shen) and Sylvia (Lynn Chen) always considered themselves a modern couple – that is, until they were introduced to the provocative, polyamorous and persuasive partnership of Elena (Sheetal Sheth) and Ronald (Kerry McCrohan). Directed by Richard Wong and written by H.P. Mendoza, “Yes We’re Open” was the Centerpiece film at the 2012 SF Int’l Asian American Film Festival. [Watch extended trailer]

For non-subscribers, visit www.xfinity.com to find out more information on XFINITY TV.