CAAMFest San Jose will be closing out this year’s screenings with the San Jose premiere of the documentary, “Crocodile in the Yangtze”, with Director Porter Erisman in attendance for Q&A after the screening. 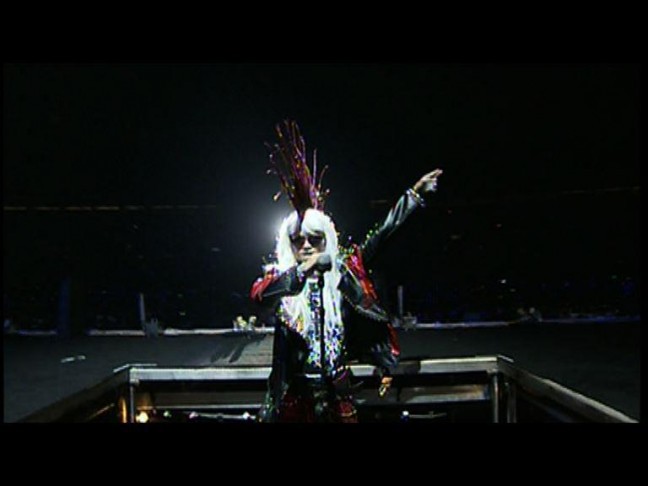 Written, directed, produced and narrated by former Alibaba employee, Porter Erisman, together with snippets from 14 years worth of footage, the film gives an inside look into the “little company that could” and how it became the symbol of the start of the Internet era in China. While Silicon Valley has long been known for  playing host to the world’s biggest Internet companies, it wasn’t until the beginning of the 21st century and Alibaba, China’s first global Internet company, when China began to really consider the Internet as a profitable revenue model.

As Erisman explains throughout the film, it’s all thanks to a more than optimistic former English teacher/entrepreneur- Jack Ma. Throughout the film, Jack (also known as “Crazy Jack” by his critics) and his colleagues are deemed naive for thinking that they can profit and compete in this brave new online world. The peak of the film occurs when the rising startup, in a classic David-and-Goliath matchup challenges eBay CEO Meg Whitman, who seeks to expand her business into China. 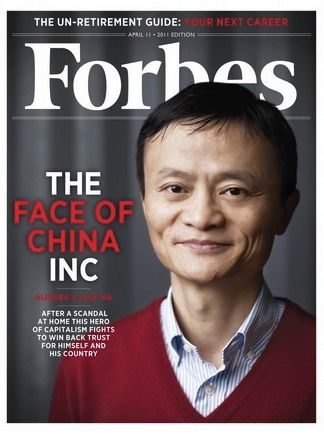 For the boy who learned English growing up by chatting with tourists to eventually create a company that even Whitman should feel rather intimidated by, “Crocodile of the Yangtze” was made for an audience who believes in pursuing the impossible, regardless of where they come from.  From celebrations of major milestones, to tense moments such as employees being quarantined due to a disease outbreak, it’s a film about perseverance despite the risks and nay-sayers that attempt to interfere.

The winner of the Best Film on Innovation and Entrepreneurship at the 2012 Silicon Valley Film Festival, “Crocodile in the Yangtze” will be screening at CAAMFest San Jose on Sunday August 18th at 7:00PM at Camera 3 Cinema, with Director Porter Erisman in attendance.  Be sure to see this incredibly captivating film, get tickets here!

Be sure to also check out their official website at http://www.crocodileintheyangtze.com/.