Have you heard the story of former Congressman Joseph Cao, the first Vietnamese American elected to the US Congress, and the only non-white Republican in the 111th Congress?

The CAAM produced documentary Mr. Cao Goes to Washington (directed by Leo Chiang, winner of SFIAAFF ‘10 Documentary Audience Award for A Village Called Versailles) follows his journey, as he navigates the racial politics of the American South and the partisan battles of Washington DC. While in the House, Mr. Cao speaks frequently about overcoming partisan divides and racial differences. He also gains the reputation of being the most liberal Republican in the House, notably being the only Republican to vote for President Obama’s Health Care Reform Bill. 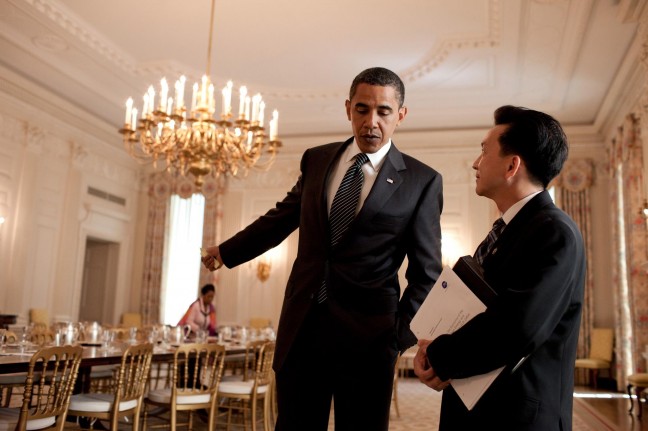 As the election season heats up, what better way to engage in a discussion on our political realities and overcoming partisan divides by checking out the film with a friend? Catch it at one of these screenings before the election.