CAAM is proud to co-present GIVE UP TOMORROW.

Give Up Tomorrow
Directed by Michael Collins
Produced by Marty Syjuco

Update: Give Up Tomorrow, PBS and Big Bird
Oct 10th: After watching the controversial documentary “Give Up Tomorrow” on PBS last Sunday October 4th, a group of Filipinos were moved to action, to find out what they can do to help Paco Larranaga (ABS-CBN North America Bureau)

As a tropical storm beats down on an island in the Philippines, two sisters leave work and never make it home. Paco Larrañaga, a 19-year-old student, is sentenced to death for their rape and murder, despite overwhelming evidence of his innocence. Give Up Tomorrow exposes shocking corruption within the judicial system of the Philippines and one of the most sensational trials in the country’s history. Two grieving mothers, entangled in a case that ends a nation’s use of capital punishment but fails to free an innocent man, dedicate more than a decade to executing or saving him. A co-production of the Center for Asian American Media (CAAM) and the Independent Television Service (ITVS). 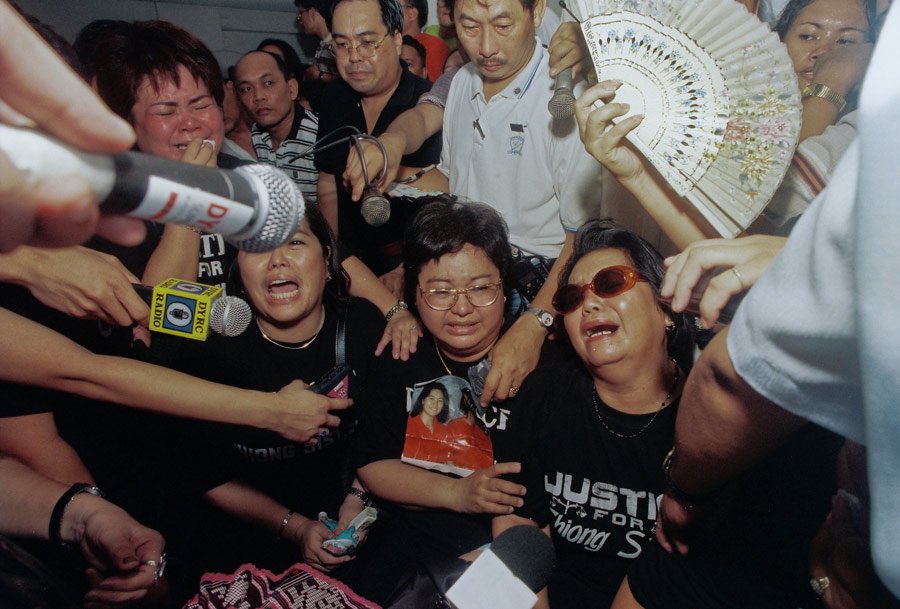 Get involved
Find out everything you need to know to get involved with the film, from spreading the word to hosting a free screening.