Breathin’: The Eddy Zheng Story is a new documentary about one of the most visible Asian American leaders to emerge from the prison system.  After serving more than 20 years behind bars for a robbery he committed at 16, he’s been working since 2007 to prevent violence and delinquency through a number of Bay Area community and youth organizations.

As a valued mentor and leader in his community, he now faces pending deportation charges back to China, which he has not set foot in for 30 years.

This new documentary by Ben Wang, one of CAAM’s 2012 James T. Yee Fellows, is a personal story of redemption. It features Eddy’s work in youth violence prevention and prisoner support efforts, while also providing intimate interviews with Eddy and his circle of family and friends. The project also sheds light on the growing number of Asian immigrants incarcerated and ultimately deported.

This Friday night (September 14th), the team behind the documentary has organized a dance-party fundraiser with local DJs to help finish the film. If you’re in San Francisco, check it out!! Here’s the FB event. Buy tickets here!

For more information on Eddy and the film’s progress, see: http://eddyzhengstory.com/ 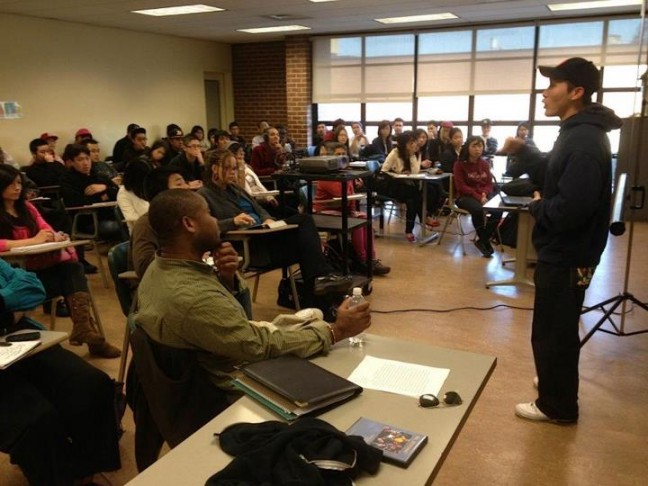