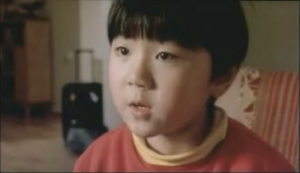 To support CAAM’s mission to increase cross-cultural dialogue and understanding, CAAM is co-presenting a slate of films, both historic and contemporary, that will draw deeper connections between Chinese and Jewish communities. Audience members will have the rare opportunity to explore the historic Great Star Theater, Chinatown’s only remaining film theater.

NOODLE tells the heartwarming story of Miri, a twice-widowed, El Al flight attendant whose well-regulated existence is suddenly turned upside down by an abandoned Chinese boy whose migrant-worker mother has been summarily deported from Israel.

(The screening is followed by a standup comedy performance by Jeff Applebaum).

Port of Last Resort uncovers the little-known story of the 20,000 European Jews who fled to Shanghai between late 1937 and 1941. Many of these refugees made their way to San Francisco after the war.

STARRING DAVID is a heartwarming Danish documentary that touches on themes such as faith, intolerance and identity. 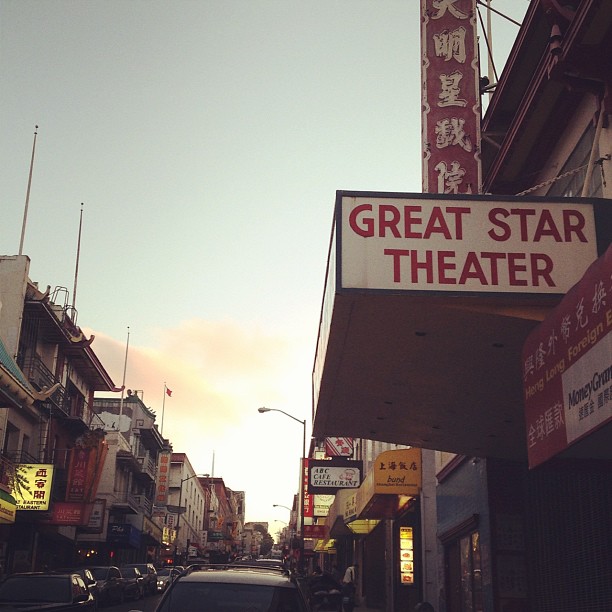 If you are a CAAM Member, save $7 off the regular price!

Read a letter from Executive Director Stephen Gong on CAAM’s co-presentation of these films.