And the people have spoken!

The 2012 Verizon Audience Award winners are… 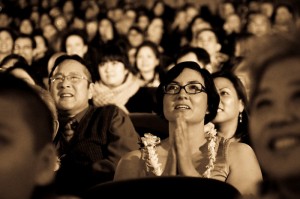 “The Crumbles” for Best Narrative Feature and “No Look Pass” for Best Documentary Feature!

Congratulations to our winners!

SFIAAFF has partnered with Verizon for the first time to present the Audience Awards for Best Narrative Feature and Best Documentary Feature.

Award winners are tallied based on a text-to-vote system provided by Verizon.