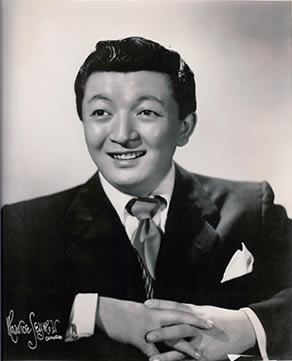 Your Stories to Light

At CAAM our mission is to bring the stories of our communities to light. We are pleased to introduce four new dynamic titles to our film collection. Each of these new films illuminate the multifaceted Asian and Asian American experience and we are excited to add them to our catalog!

In November, we will pair each film with a related pre-exisiting title from our film collection, offering both films at a limited time special rate.

The Untold Story of Jack Soo

In this new film, YOU DON’T KNOW JACK: THE JACK SOO STORY, directed by Jeff Adachi, we learn about the pioneering American entertainer named Jack Soo, through rare footage and interviews with Soo’s co-stars and friends, including actors George Takei, Nancy Kwan and Max Gail, comedians Steve Landesberg and Gary Austin, and producer Hal Kanter. The film traces Jack’s early beginnings, his breakthrough roles, and why Soo, a former internee who was actually born Goro Suzuki, was forced to change his name in the post WWII era. THE JACK SOO STORY reveals how Soo’s work laid the groundwork for a new generation of Asian American actors and comedians.

Buy THE SLANTED SCREEN and THE JACK SOO STORY for $300 (College/Institution), a $374 value. Use code: SSJS at check out for discount on our CAAM Films site.