Congratulations to Soham Mehta whose film FATAKRA was selected by the Academy for competition in the 2011 Student Academy Awards. 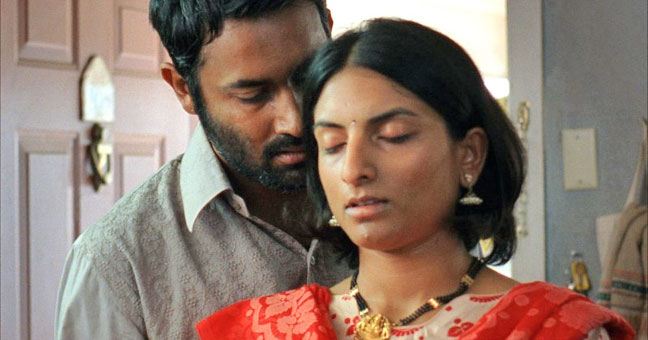