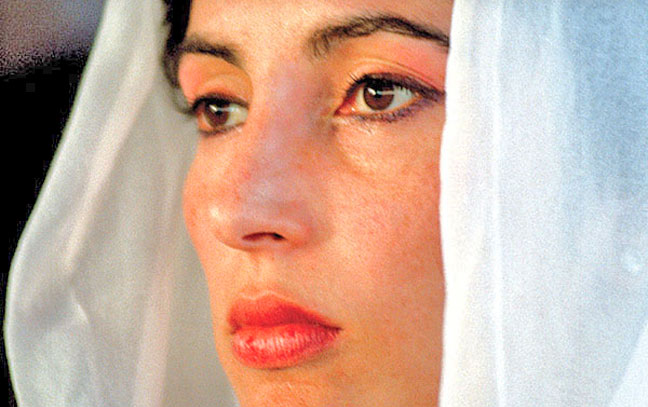 As the first Muslim woman elected to lead an Islamic nation, former Pakistani Prime Minister Benazir Bhutto’s life story unfolds like a tale of Shakespearean dimensions. She evolved from pampered princess to polarizing politician in the most dangerous country on Earth. Accused of rampant corruption, imprisoned, then exiled abroad, Bhutto was called back to Pakistan as her country’s best hope for democracy. Struck down by assassins, her untimely death send shock waves throughout the world, transforming Bhutto from political messiah to martyr in the eyes of millions around the world.