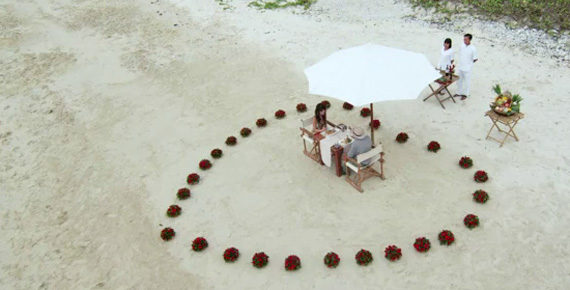 FOOL FOR LOVE (De Mai Tinh) follows the travails of earnest bathroom clerk Dung (Dustin Nguyen) as he falls in love and quits his job at a five-star hotel to pursue the affections of a beautiful lounge singer, Mai (Kathy Uyen). The problem is, she’s already being chased by a wealthy real estate tycoon whose willingness to employ her depends on her willingness to date him. Comedy ensues as Dung, in order to finance his pursuit of love, is forced to shack up with a very rich but very gay businessman named Hoi (Thai Hoa) looking for male companionship.

Through it all, boy and girl are both tested as they find themselves in the same predicament – having to choose between true love and financial security. Faced with unexpected choices, will love prevail in the end? FOOL FOR LOVE is all the rage in Vietnam, breaking box-office records as the highest grossing film of the year and one of the most popular romantic comedies of all time! Directed by Charlie Nguyen (THE REBEL), this film leave you laughing out loud, while tug your heartstrings in one man’s pursuit for true love.