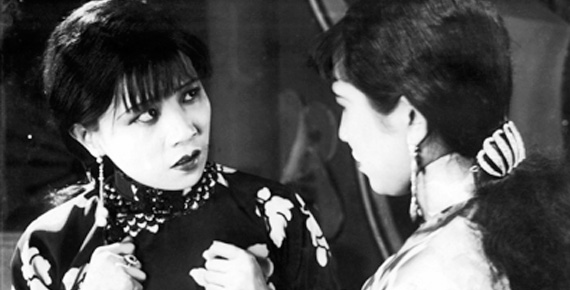 One of the most prolific Chinese directors of the silent era, Bu Wancang based this film on William Shakespeare’s Two Gentlemen of Verona, setting the action in China, circa 1930 and casting China’s favorite on-screen couple, Ruan Ling-yu and Jin Yan. Like any Shakespeare comedy, Plum Blossoms is replete with star-crossed lovers, mistaken identity, and a satisfying happy ending. By situating the play in the ’30s-era Chinese army, the “gentlemen” of the Shakespeare’s title are the film’s officers, the duke is a warlord, and his daughter’s ladies-in-waiting are military police!