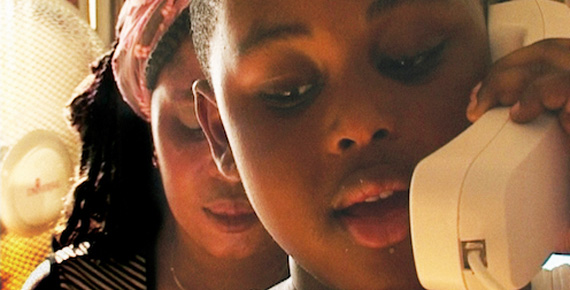 The San Francisco Jewish Film Festival promotes awareness, appreciation and pride in the diversity of the Jewish people. Festival programs are meant to create community and strengthen consciousness of Jewish identity, history and culture; provide a dynamic and inclusive forum for exploration of and dialogue about the Jewish experience; and encourage independent filmmakers working with Jewish themes.

BENA
Niv Klainer | France, Israel, 2009, 86 min.
This is the gripping story of three fragile souls whose lives intersect at the precarious border between loneliness and desperation.