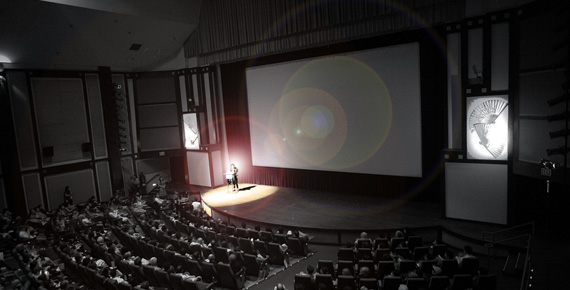 SFIAAFF 2010’s Best Fest Photo Contest Grand Prize winner has been announced. Congratulations to Everett Chan! Thank you so much to everyone who has participated this year! Keep taking great photos! 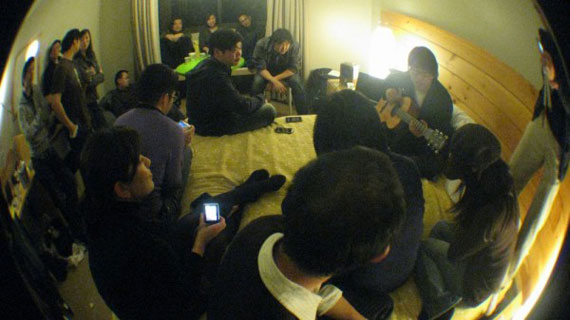 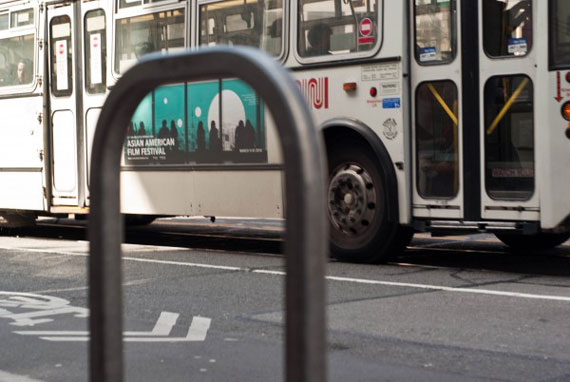 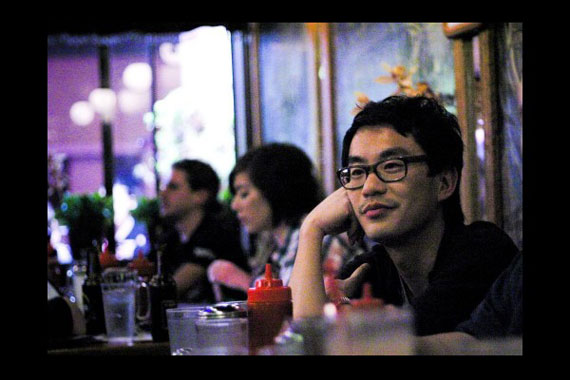 And the fourth finalist, determined by POPULAR VOTE 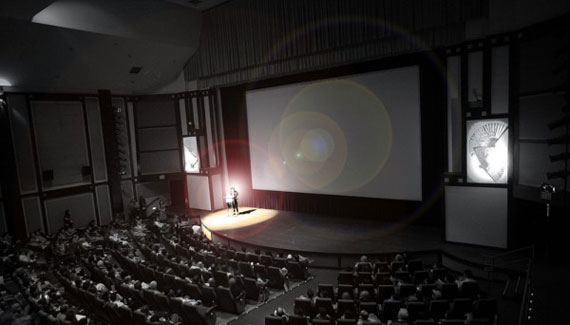 Vote, one vote per person (duplicate votes will be discarded), for your favorite photos. Voting ends on March 31st at 5PM.