DIRECTIONS IN SOUND. a genre-bending showcase featuring the best of future-forward music that's blowing up in the underground around the globe. 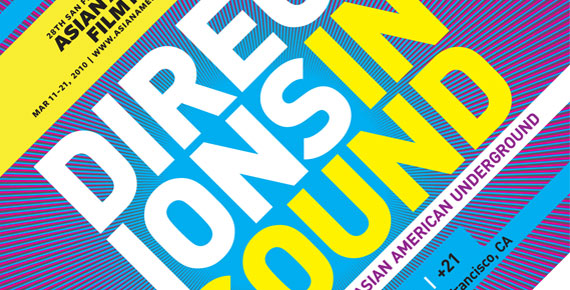 DIRECTIONS IN SOUND. a genre-bending showcase featuring the best of future-forward music that’s blowing up in the underground around the globe. this year, our lineup features internationally known artists to up-and-comers bubbling below the radar. if you can dig non-stop bangin beats, eletro-clash with a neon sheen, and even hip-hop smashed on video, DIRECTIONS IN SOUND 2010 will satisfy all the senses.

DJ SHORTKUT (triple threat, beat junkies)
A member of the world renowned Beat Junkies, Triple Threat DJ’s and Invisibl Skratch Piklz crews, DJ Shortkut is not one to be messed with when it comes to rocking parties and strutting his turntablist skills. Now witness the future of turntablism, as this multi DMC champion incorporates all manner of machinery and technical bedazzlement with an exclusive video mixing set.

NAVDEEP (mutiny)
The visionary DJ/producer/turntablist/tabla player brings raw yet refined passion to the decks, turning crowds on with a stylish melange that slides from South Asian sonics and his native Bhangra rhythms to hard-hitting breaks, pounding hip-hop cuts and fragments of furious rock.

NAKO (popscene)
SF’s indie queen has been holding it down year after year at SF’s longest running club POPSCENE, bringing the kids her signature indie, 80s, brit-pop, and darkwave sounds week after week.