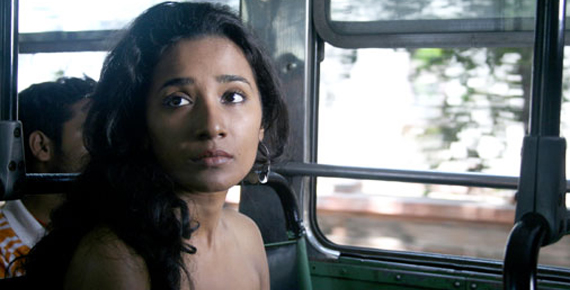 3rd i Films is very pleased to present the 3rd i Seventh Annual San Francisco Int’l South Asian Film Festival (SFISAFF) , the premiere showcase for South Asian cinema in the Bay Area, scheduled for November 5 – 8, 2009. From art-house classics to documentary films, innovative and experimental visions to cutting-edge Bollywood, 3rd i is committed to promoting diverse images of South Asians through independent film. The 2009 festival will screen 14 films from South Asia and the South Asian diaspora, including: India, Bangladesh, Sri Lanka, Australia, Canada, Germany, UK and USA.

Join 3rd i, CAAM and filmmakers from the Bay Area, New York, Canada and Calcutta for a non-stop dance party in the heart of the Mission district!

DJ Rav-E spins!
While being a lover of many types of music, Rav-E is naturally drawn towards Bhangra, the the folk music of his motherland Punjab. He Possess the ability to mix up Hip-Hop, R&B, and House music on the fly, but cannot deny his true infatuation with the rich dhol driven and tumbi infused beats of Bhangra. Along with mixing it up on the decks, Rav-E also is an exceptional talent on the dhol and has opened for artists such as Ziggy Marley and Michael Franti with the Non-Stop Bhangra Collective live set. He has also had the opportunity to share the stage on the decks with some of the biggest names in bhangra such as Bikram Singh, RDB, Dr. Zeus, Bobby Friction, and Juggy D as well.

Get a sampling of his infectious rhythms here: www.nonstopbhangra.com

Buy tickets online now or purchase an Opening Night Pass for discounted admission into both films and the party.

For more information, or to purchase tickets, visit www.thirdi.org/festival.