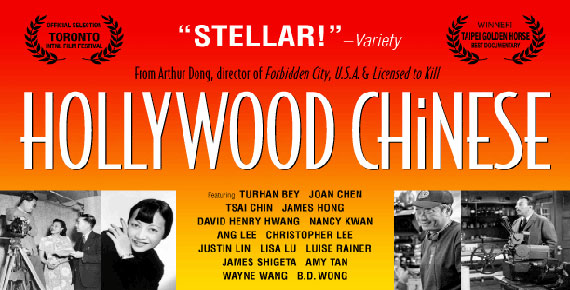 Read an interview with Arthur Dong where he talks about his research process and partnership with the Center for Asian American Media. sfiaaff-the-untold-story.pdf

The Sundance Kabuki Cinemas in San Francisco and the Grand Lake Theater in Oakland have extended theatrical runs to April 24! “One of the most entertaining documentaries in recent years…FOUR STARS!” –San Francisco Chronicle.

Due to popular demand, the Grand Lake Theater will present a one time only screening of the 1917 film, THE CURSE OF QUON GWON accompanied by The Mighty Wurlitzer — live! Followed by HOLLYWOOD CHINESE. April 16, 7:30pm. More info: www.renaissancerialto.com