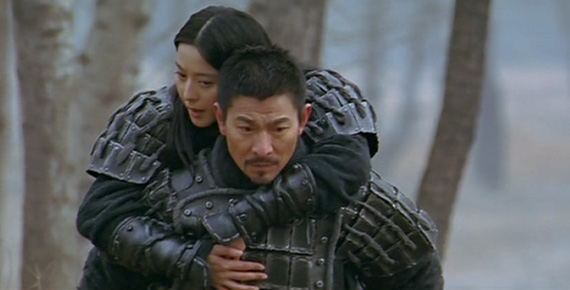 Another film has just been added to the program: A Battle of Wits, directed by Jacob Cheung. Andy Lau stars in this lavish period epic in which a lone warrior attempts to save a city from a marauding army. Eschewing wire work and fantasy sequences for a more earth-bound approach, this underrated film offers spectacular entertainment for the thinking person.