Will Mei (Dori Wu) finally leave Taiwan for America or will Jian (Jack Yao) reveal his feelings for her and stop her from leaving in MEI? 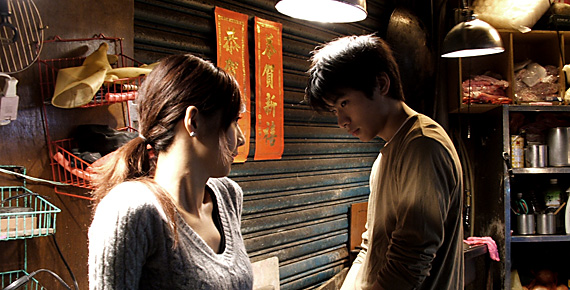 Will Mei (Dori Wu) finally leave Taiwan for America or will Jian (Jack Yao) reveal his feelings for her and stop her from leaving in MEI?

There is a certain nostalgia that festivalgoers and festival people in general get when thinking of SFIAAFF’s of years past. This last festival is a prime example: Asians, Asian-Americans, Americans, and every combination in between, filtered into theatre seats to see familiar and eye-opening performances on the big screen; veteran and newbie filmmakers answered audience questions with nervous jokes and age-old maxims; and many average Joes and Joannes had the chance to brush elbows with dashing movie stars. And let’s not forget the dozens of wide-eyed volunteers greeting you at the door in synchronized packs, pencils and surveys in hand, like they’d stepped straight out of Children of the Festival.

But I’m sure everyone – filmmakers, actors and audience members – alike will agree that the real stars of last year’s festival were the films themselves. Indeed, those films are still demanding attention far and wide, and in true CAAM fashion we’re keeping up with them every step of the way. Whether you’ve seen one, two, or 20 of these works, it’s worth your while to know what’s going on with them now and what their auteurs are up to next. 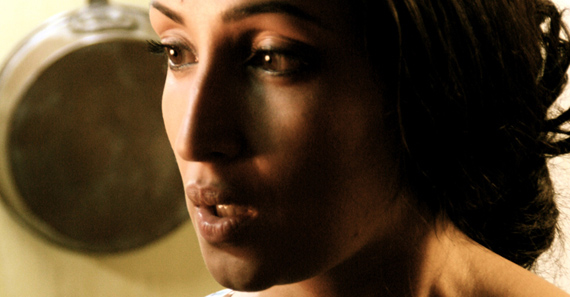 Shortay is a 10 (that’s right)
Feature-length movies weren’t the only films getting high-fives and thumbs-up at the SFIAAFF. Just to name a few, CLEAR CUT, SIMPLE, MEI, FORTUNE HUNTERS, WINDOWBREAKER and FOR NO ONE, have all continued to garner positive attention.

Many short films that played at the festival have also created momentum for a number of talented up-and-coming directors. Thom Harp, director of FORTUNE HUNTERS, is developing a feature-length script based on his short, expected to be finished in January of next year. Said Harp on his short’s success: “It’s been very exciting to watch the film travel around the festival circuit, and it’s taught us a lot about what works in the story and how best to make it into a feature film.”

Director Jeff Mizushima has also begin work on his first feature-length based on his short, FOR NO ONE. Using the same characters, tone and visual style of his short, Mizushima’s feature, Etienne!, takes place one year after FOR NO ONE. The story is about “a shy guy, Richard, who finds out his best and only friend, a dwarf hamster, has terminal cancer, so he decides to take it on a road trip with him on his bicycle so it can get a chance to see the world before it dies.” Mizushima added that the film was shot mostly in SF, Marin County and Santa Cruz on Super 16mm. (And on a side note: dwarf hamster + shy guy + road trip = sooo cute).

For more films, check out Part 1, the Documentaries and Part 2, the Narratives.